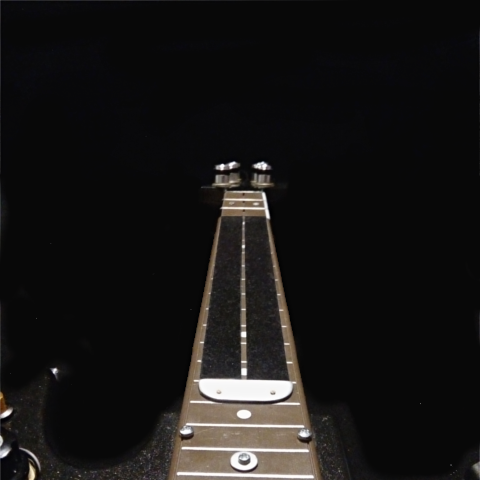 Ribbon Controllers give the user the possibility to create a glissando by sending out Pitch Bend MIDI in combination with Note On and Off messages. The Ribbon Controllers can also be configured to send out Control Change Messages. 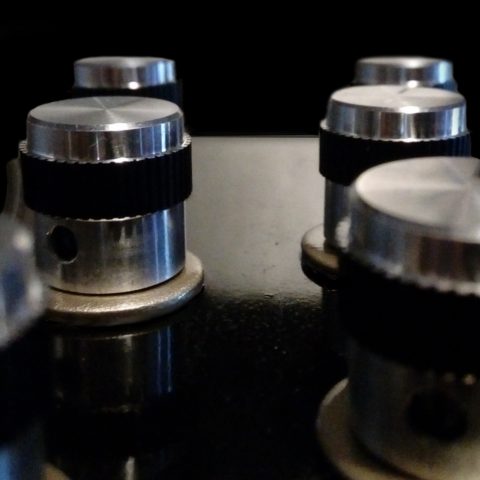 Total of nine knobs which can be used to send out control change messages with the option of setting a minimal and maximum value. The resulting range is internally computed and mapped to the full movement of the knobs. 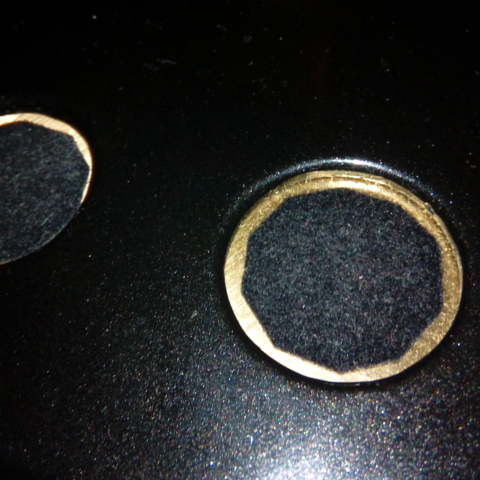 Three pressure sensors to dynamically alter the parameters controlled, These sensors are able to send Note On and Off messages as well as velocity mlinked to the pressure applied to them and if that isn’t enough the sensors can be configured to send control change messages, all at the same time. 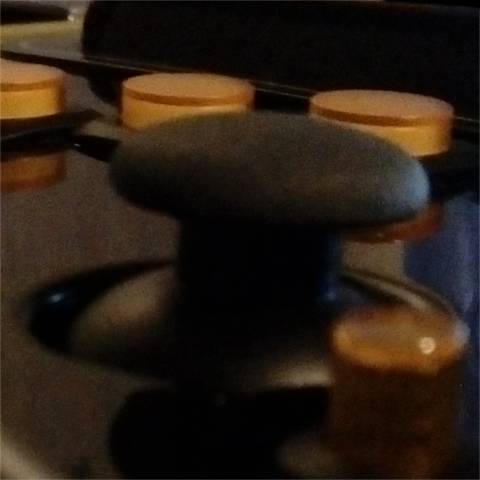 Finally a joystick with X and y axis which translates the position of the stick to corresponding Control Change Values. The individual minimal and maximal values for the X and Y axis can be set in the dedicated editing software. 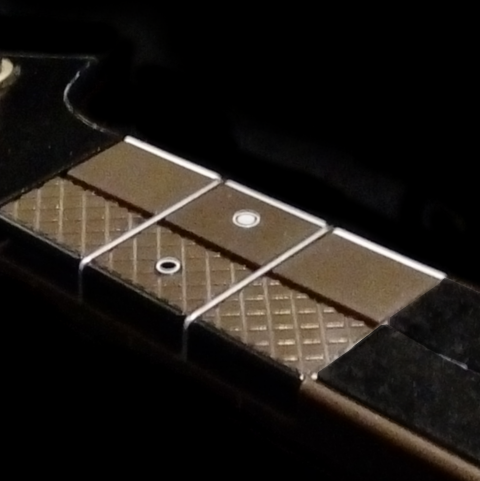 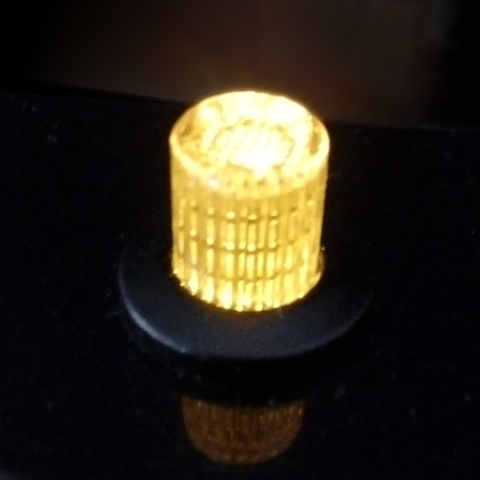 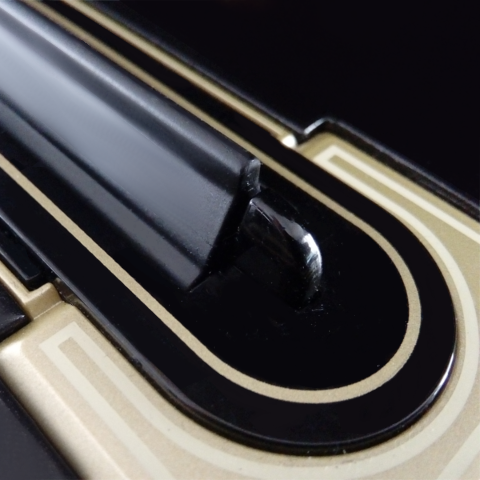 Four scene buttons for recalling uploaded settings on the device.
With the added feature that; scenes can be configured to send out
program change data when the user switches between the scenes 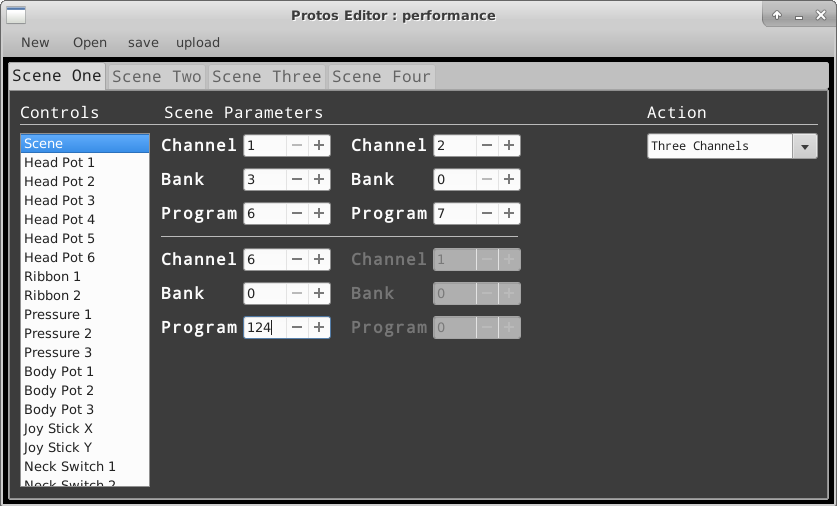 “Editor for configuring the parameters, uploading to the device and storing presets”